I ain’t feelin’ it.  I am sure Dave, the founder of this feast,  would not condemn. Everyone has to respond in his or her own way.  But it ain’t just on #rhizo14. It is also  on #dlmooc, another MOOC.  I am trying to engage.  I am trying to share.  I am trying to give.  No dice.  No distinctive ‘click’ of the tumblers snicking into place. Or very little.  And who can I blame?  No one.  I am reminded of my failed attempts to learn Chinese. I just don’t get the tones and I really hesitate to write this post as some hyperbolic little boy commenting about the emperor and his clothing. I deeply and rhizomatically (as little as I understand that idea) respect and honor my teachers and fellows-in-MOOCs, but I don’t mind saying that I ain’t feelin’ it.

First, what do the adjectives ‘rhizomatic’ and ‘deep’ add to the abstract noun ‘learning’.  What distinguishes those pairs of words from my run-of-the-mill word, just ‘learning’. Alone. Are we parsing distinctions without differences? You tell me.These Europhilosophes don’t speak to me much.  Lost in the translation for my monolingual American mind? Likely.

Second, my hero Myles Horton famously argues as a community organizer (was he a rhizomatic learner or just a learner?) that we need to start in a simple place and from there you let it grow (is that learning or rhizomatic/deep learning?).  Most of what I see in myself looks like preening.  I have not yet found that simple space (G+, twitter, blogs, email, IRC, hangout, text)  so instead I flash my pitiful peacock plumery and cry out in the vainglorious hope someone will “plus” me or re-tweet me or comment on. Please notice me. Sad. 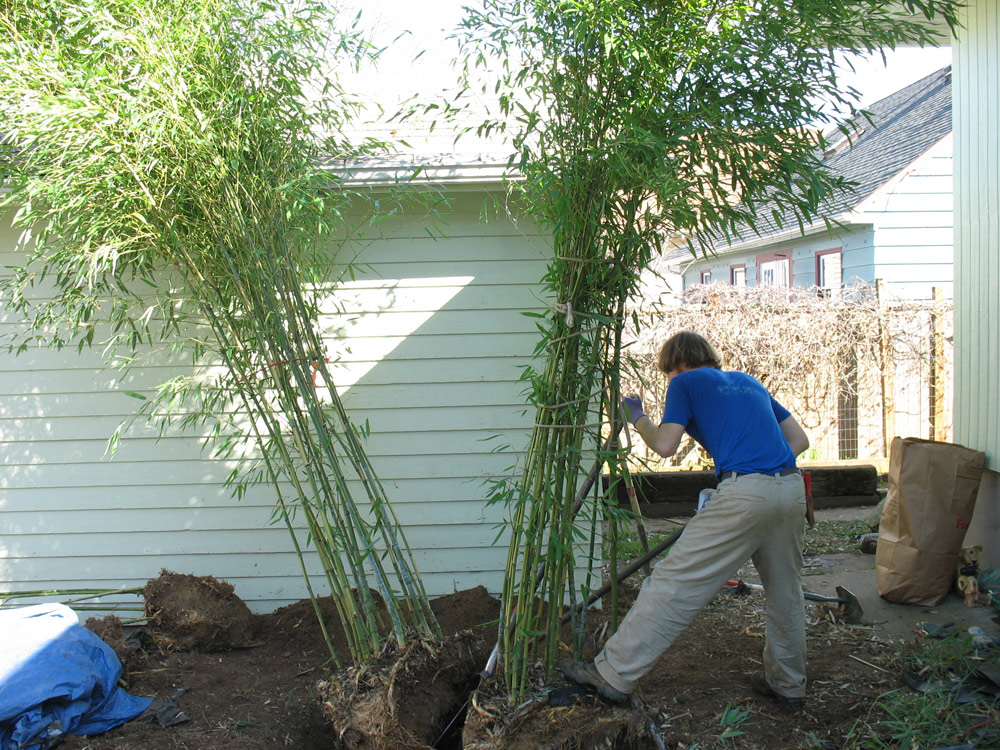 Third, as someone who has begun a hobby of growing bamboo, I can tell you that those rhizomes are very tough.  When I buy a new bamboo I will get out a saw and just rough cut it into  halves or quarters.  So sometimes the whole rhizomatic mess just needs an ax taken to the Gordian Knot.  Don’t worry.  The pieces do just fine. Will no one rid me of these execrable words? Mebbe rhizomatic learning is just the bundling together of power in a way we have all come to dread–the mob.  The mob is deeply rooted in community values dontcha know.  I just need to find the right mob.  One piece of advice I get from veteran bamboo-ers is to be careful where you plant.  Invasive is not really the right word for what happens when those corms take root.

Fourth,  like Mrs. Malaprop, I have discovered that I’ve been speaking dialogue and doing deep, rhizomatic learning my entire life. I think we all are doing this dance of independence and interdependence all the time. Annotating and sharing and texting and vining and coffee shopping and barn raising and living the full catastrophe– we already reinforce and remediate both our independent stance and  interdependent connections. In other words as a human being you are already deep and rooted.  We don’t need no steenking badges. Why are we inventing and defining these new terms?  To separate ourselves from the hoi polloi?  To show others that we have found the one true way? To turn our lot into a guild with guild language that identifies the true believers?  Questioning intent and motive is a black hole, a deep dark tunnel where Victory Charlie awaits.  I really think there is something there underground with the fungi and the roots, I just haven’t found it yet. And I am envious of those who are eating truffles while I am going without.

Fifth, I am participating, but I often don’t feel particularly ‘invited’.   Generally invited, but not particularly.   I am expectant but without the visitation.  The tea is steeping, but no one is dropping by.  I figure that I am just doing something wrong.  I don’t know how to give a tea party.  I am not wearing the correct membership ring or not wearing it correctly. I definitely don’t know the secret handshake and am stupid to the hidden lingo.  Maybe the invites got lost in the mail or the radio station forgot to turn on the transmitter.  Dead air.  That is what it feels like trying to come to terms with this concept. I feel like grist for someone else’s mill and not my own. 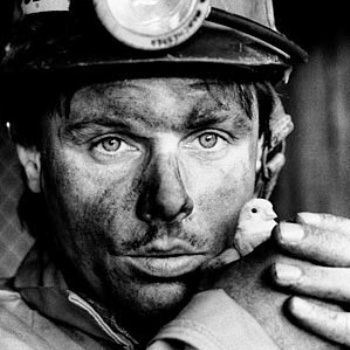 Hey, so I guess I really am feeling it.  I feel the disconnections and gaps in the map and the anomie that comes from knowing not WTF.  Maybe I am the hateful character in the Randy Newman song, “I Just Want You To Hurt Like I Do” or maybe I’m one of the canaries in the coal mine. Singing and singing and singing.  Listen to Brother Solomon Burke sing it.  I think he understood and I hope you will, too.  And know that his anthem is about  connection and care and freedom.  Is that rhizomatic learning?  Yes, but I think I will just call it love.