This poem is an attempt to roll together the first two themes of Rhizo15–objective/subjective and deciding whether anything that counts is countable. 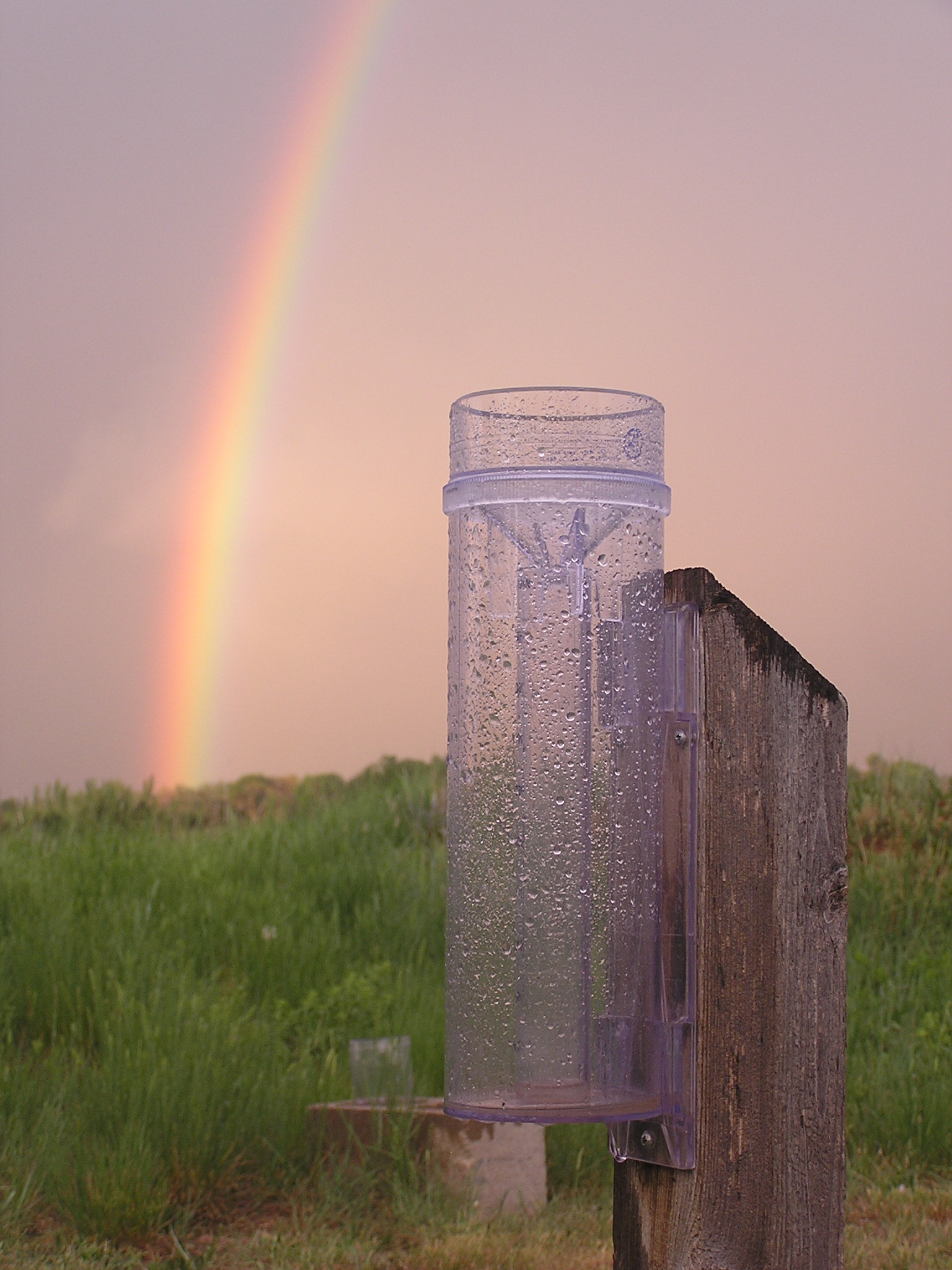 I fixed the rain gauge.

It can count again.
Yet it does not account
for a single drop of rain.

And while raindrops fall by all the rules,
there is no accounting them once they’ve fallen
except to know they move down the ledgers down
and down and downstream cycle back like salmon.

And while no one can predict a rainbow,
tonight I waited outside as a storm blew through
and counted the raindrops whispering,
“One million one… one million two… sun break through.”

And the sun did
And the rainbow did, too–
the sound and rain and thunder and fury signifying
something unaccounted for yet taken into account.

The mass of a drop,
the weigh of an inch
the volume of it all on me–

Here is the image enhanced version on Hackpad:

View Accounting 4 the Unaccounted 4 on Hackpad.

Previous Post: Grade That! (or Mark It Eight, Dude or Play the Feedforward Game for #Rhizo15)
Next Post: Rhizophrenia15